WIDEST RANGE OF OEM
AND AFTER MARKET VERSION PRODUCTS

SALES NETWORK ALL OVER GREECE 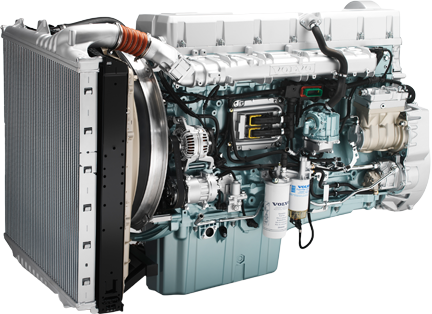 Dispa is a company fully focused on the distribution of components for the automotive industry. Specifically our company is a specialist to the Thermal System business, for cars and trucks.
Dispa was established in Athens – Greece in 1983 by the two shareholders of the company Mr. Kapenis Anastasios and Mr. Loutos Spiridon. The field of our customers, including the automotive aftermarket, especially the spare parts trade and specialized repair shops, extends to all Greece, where we have set up different branches in order to run the ever increasing activities more efficiency. Since now Dispa is presented in several different areas in Greece in order to strengthen its distribution network. Our branches are in Athens , with two stores and warehouses at  Kallithea and at Metamorfosis , in Thessaloniki and in Patra . Our company is an authorized distributor of VALEO , BEHR-HELLA service , NISSENS , AVA group , J.DEUS , NRF, ADR Jakarta , KOYO and others .

An intercooler is any mechanical device used to cool a fluid, including liquids or gases, between stages of a multi-stage heating process, typically a heat exchanger that removes waste heat in a gas compressor

An oil cooler is a separate, smaller radiator from an engine's main radiator, which maintains an oil supply at a consistent, optimal temperature. Broadly put, lower oil temperatures prolong the life of an engine or transmission

A mechanical fan is a machine used to create flow within a fluid, typically a gas such as air.

Visco fans are used with powerful engines and particularly in the truck segment.They are made of a plastick or alloy metal fan wheel which is screwed to the visco clutch.The number and position of the fan blades varies depending on the design.The visco clutch housing is made of aluminium and has numerous cooling fins.The visco fan can be regulated through a purely temperature-dependent self-cleaning bimetal clutch.The parameter here is ambient.

Hydrodynamic retarders (working with liquids) are used in commercial vehicles in order to support the actual brake system as an almost wear-free hydrokinetic brake. The kinetic energy is turned into heat through the deceleration caused by the flow speed of the oil, and must be transferred back to the cooling system via a heat exchanger.

The heat exchanger is installed in the heating box of the vehicle interior and has coolant flowing through it.

The interior blower draws the warm external air (or internal air in recirculation mode) throuhg the evaporator. This cools the air dovn, at the same time drying it,and this cool dry air then flows into the interior of the vehicle.

The machanically,pneumatically or electrically triggered heater valve opens and closes the coolant circuit to the heat exchanger.

The condenser is located in front of the engine radiator and cools the refrigerant coming from the compressor so that it leaves the condenser in a liquid form.

The compressor is driven by the vehicle engine via a drive belt and comresses the sucked-in gaseous refrigerant in order to then pass it to the condenser.

The task of the filtr-dryer is to remove humidity and impurities from the liquid refrigerant.In addition, it serves as a storage tank fot the refrigerant.

The evaporator is on the interior of the vehicle under the dashboard.It is here that the high pressure liquid refrigerant evaporates.The cold produced in the process is radiated to the environment via the surface of the evaporator.

The expansion valve is the point separating the high pressure areas. It regulates the flow of refrigerant depending on temperature, by injecting more or less liquid refrigerant into the evaporator. As the same time it passes the gas refrigerant from the evaporator on the compressor.

The liquid coolant is the core element of the Cooling Management System loop function:

-Preserve all the elements of the loop in contact with the liquid.

otherwise, it could be damaged or its performance could be severely affected.

Wiper blades are small technical masterpieces. In the course of their service life, they wipe thousands of litres of water from the windscreen. They can handle fog streaks as well as snow, ice, insects and dirty water from the vehicle driving ahead.

Find a dealer near you

We are official distributors of 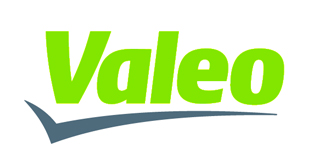 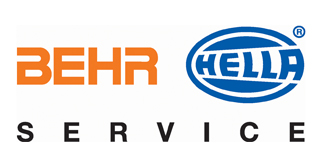 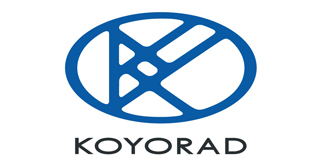 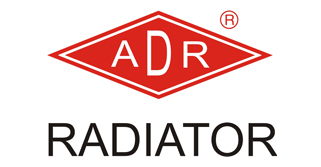 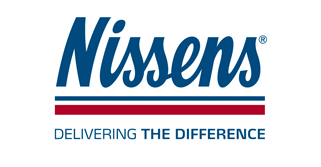 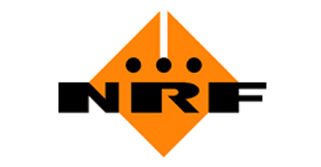 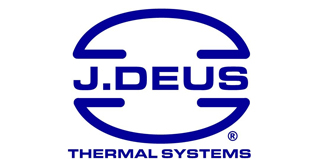 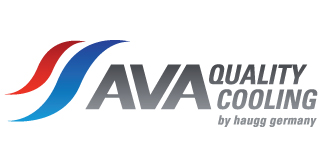 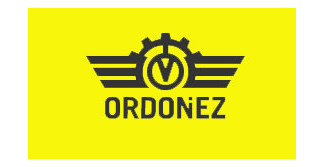